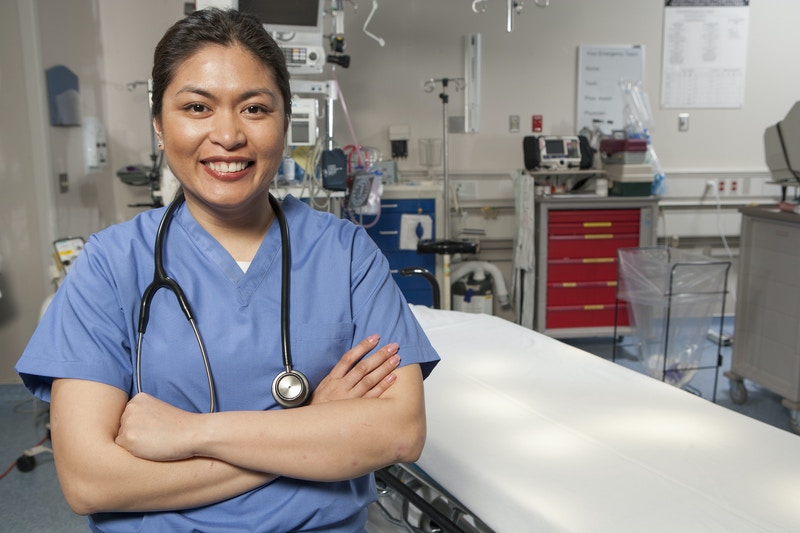 With the exception of heart disease, there are few diseases as widespread or debilitating as cancer is. Cancer refers to a group of conditions that consist of an abnormal cell growth with the potential to invade or spread to other parts of the body. The presence of tumors is often a distinguishing trait of these cancerous cells, although not all tumors are cancerous. Furthermore the size of the tumor in question can play a significant role on how developed the cancer is, significantly impacting the survival rate of the patient. Among cancers, pancreatic, liver, and colon cancer are three of the most widespread in recent years, leading to an increased demand in capable doctors and surgeons to treat the cancer and one day eliminate it entirely.

Finding a Liver Surgeon You Can Trust

The liver is often considered the second-most important organ in the body due to its role as a natural detoxifier and its ability to extract nutrients from the food we eat and drink. There are over 20,350 people across the U.S. who die every year from chronic liver disease and cirrhosis; cirrhosis is typically linked to liver cancer as well. In these cases, the best treatment route is a liver transplant. Ultimately, the outlook for a liver recipient is good as 75% survive for five or more years after their transplant. Again, the size of the cancerous growths directly impact survival ratings; those who have cancers less than 3 centimeters across have a 50% survival rate after five years.

Colorectal cancer is the third most common cancer diagnosed in both men and women in the United States with the exclusion of skin cancers. The American Cancer Society estimates that there will be nearly 95,270 new cases of colon cancer and 39,220 new cases of rectal cancer by the conclusion of 2016 across the U.S. While the overall risk of developing colorectal cancer is around 4.7% in men and 4.4% in women, there are a number of other risk factors associated with colorectal cancer. Chemotherapy and surgery are the most effective treatment options depending on how far the cancer has progressed. If there are no colorectal cancer specialists in your area, it may be best to visit a research hospital in order to guarantee the highest level of care.

The pancreas is a small organ located in one’s abdomen that plays a critical role in the digestive process as it produces important enzymes and hormones that help break down foods, as well as the ability to produce insulin to regulate the body’s sugar levels. Across the country there are an estimated 40,560 annual deaths from pancreatic cancer, making it the eighth most common cancer for women and the fourth leading cause of cancer death for men and women alike. Pancreas surgery is a viable option for those who had their pancreatic cancer detected at an early stage; for these individuals the five year survival rate is around 26%. If the cancer has spread to the surrounding organs or tissue however, the five year survival rate following pancreas surgery drops to 10%. Pancreatic cancer is devastating in how quickly it can spread. With the help of research hospitals and talented doctors across the nation however, the statistics for cancer deaths are slowly decreasing. It may not be unrealistic to imagine a cancer-free world within the end of the decade if research continues to progress at its current rate.

Colon surgeon phoenix / Liver / Pancreas surgery phoenix
Previous Post
When Trying to Lose Weight, Seek the Help of Professionals
Next Post
Things You Can Do at Home to Deal with Excessive Sweating