Can Laptop WiFi Damage Your Sperm? Concerns Over EMF Safety 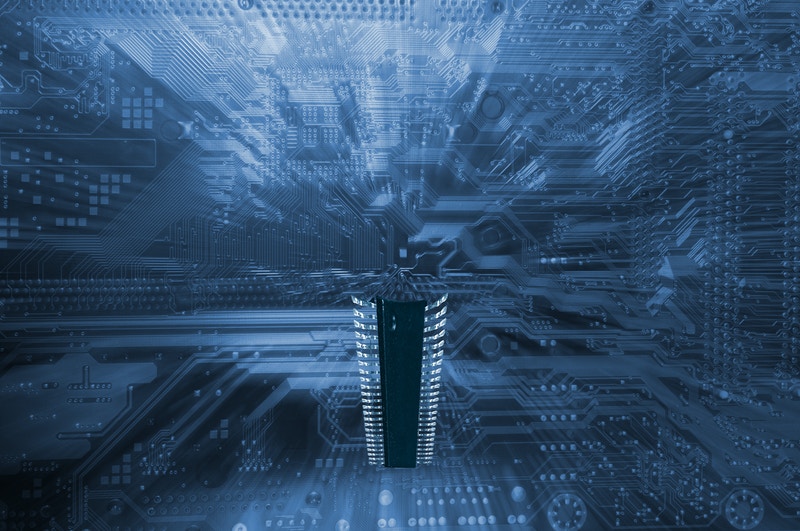 In the 21st century, many problems have been largely solved in the developed world. For instance, thanks to vaccines, diseases like polio that plagued the world for millennia have all but disappeared. Unfortunately, for parents looking to protect children the best they can, there are also new threats to public health and safety.

According to the World Health Organization:

“For some time a number of individuals have reported a variety of health problems that they relate to exposure to EMF. While some individuals report mild symptoms and react by avoiding the fields as best they can, others are so severely affected that they cease work and change their entire lifestyle. This reputed sensitivity to EMF has been generally termed ‘electromagnetic hypersensitivity’ or EHS.”

First, a 2012 study suggested that holding a laptop on your lap could damage sperm. Researchers exposed sperm samples to laptop wifi signals, and wrote that the affected sperm had damaged mobility. Second, because children have thinner skulls and tissue, research shows that they absorb more radio and electromagnetic frequencies than adults.

And because cell phone towers have become ubiquitous, and because they’re often installed on school campuses, young people can be exposed to much, much higher levels of EMF than they were just two decades ago. Because of this, many people experiencing symptoms sometimes associated with electromagnetic sensitivity are concerned about EMF safety. Plus, parents concerned about EMF dangers are looking to protect children from EMF using electromagnetic protection products.

This has led to the proliferation of EMF safety stores, which provide various products and bioelectric shields for EMF protection.

Cell phone radiation protection / Emf shield / Protect children
Previous Post
FAQ What Is Radiofrequency Ablation? How Does It Remove Uterine Fibroids?
Next Post
3 Fast Facts About the Xeomin Botox Alternative That You May Not Have Heard Before